Home Grace When we need reminding of Grace

When we need reminding of Grace 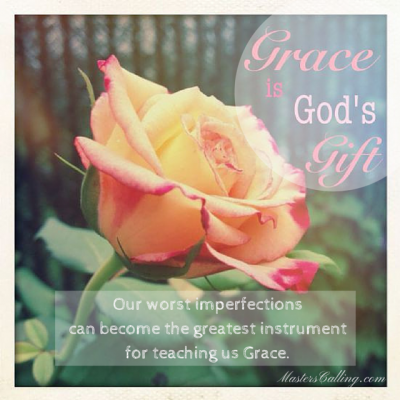 Given to the… Unlikely, unlovely, unwanted..

Grace is God’s unparallelled, indescribable gift. Costly, expensive, yet lavished freely and abundantly. It knows no barrier or boundaries. It crosses culture and class, social stigma’s and standards. And it’s bestowed upon the broken, the backsliders, the outcasts, the shunned and the shamed.

The genealogy of Christ is compelling.  I’m awestruck by His marvelous, extraordinary gift of grace revealed in the stories of the men and women, chosen to be part of His family tree.

Rahab, Bathsheba, Tamar; a harlot, adulteress, deceiver; all were included in the royal lineage of Christ.  [Matthew 1:5-6] From what we read, they may not appear to live lives of dignity, qualifying them for such a holy heritage.  And let’s be honest, it can cause us to question; “Why didn’t the noble and holy women get named into Christ’s ancestry? Don’t those good girls deserve, the honor too?” Phew, that’s an awfully honest look at our carnal thinking, but in the Spirit we perceive why Christ selected these very women…

We all need a Redemption story.

Maybe your sins seem to weigh small on the scale of comparison, but in comparison to whom? Next to Christ there’s no comparing.  Any point in which we’ve missed the mark of perfection was reason enough for Christ to hang. And He who hung a sinner’s death committed no sin, yet suffered the penalty of it.

Suffering for the greatest sinner and saint alike…

When we realize that even the smallest, most seemingly insignificant sin, caused us to need the grace that Christ’s sacrifice offers – we’ll stop striving and start truly admiring!  First we must do away with our self-righteousness and the stench those fifthly rags carry.

Such women might seem unsuitable, even unfit to be part of the most royal and holy lineage. But isn’t that what God’s grace does?  Crowing the unlikely with unmerited favor; He clothes them with dignity and honor.

The only thing that makes us worthy of God’s grace, is God’s sacrifice.

Grace positions people in places that seem impossible, unlikely and even undeserved. Boaz – called a “Kinsman Redeemer”, was one of the most loving, gracious and gentle men in the old testament. Then there is Solomon – said to be wiser than all men; yet these men were born from the womb of Rahab and Bathsheba.  (1Kings 4:29-31)

The harlot turned heroin, the heathen made holy, the dirty and the downcast are given a destiny! Fornicators are forged into a King’s family line!  This is what grace does.

Undeserved. Unmerited. Given to misfits and outsiders.

The very same favor He bestowed back then; He offers and blesses us with now; seating us in heavenly places and making us a part of His royal priesthood. [1 Peter 2:9]

Praying this truth for; sisters, friends, wives, mothers and all who need the reminder; that a midst our failures and faults, He still gives favor! No matter the measure of messes and mistakes, grace is right there, ready to redeem, renew, refresh and restore.

Our worst imperfections and weaknesses,
can become the greatest instrument for teaching us grace.

There is no short-coming, no miry pit too muddy, where His grace can not reach. Grace is God’s goodness lavished on the undeserving, unmerited and unlikely.  And Glory, am I so ever grateful for that! 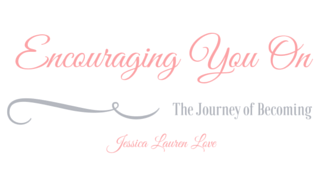