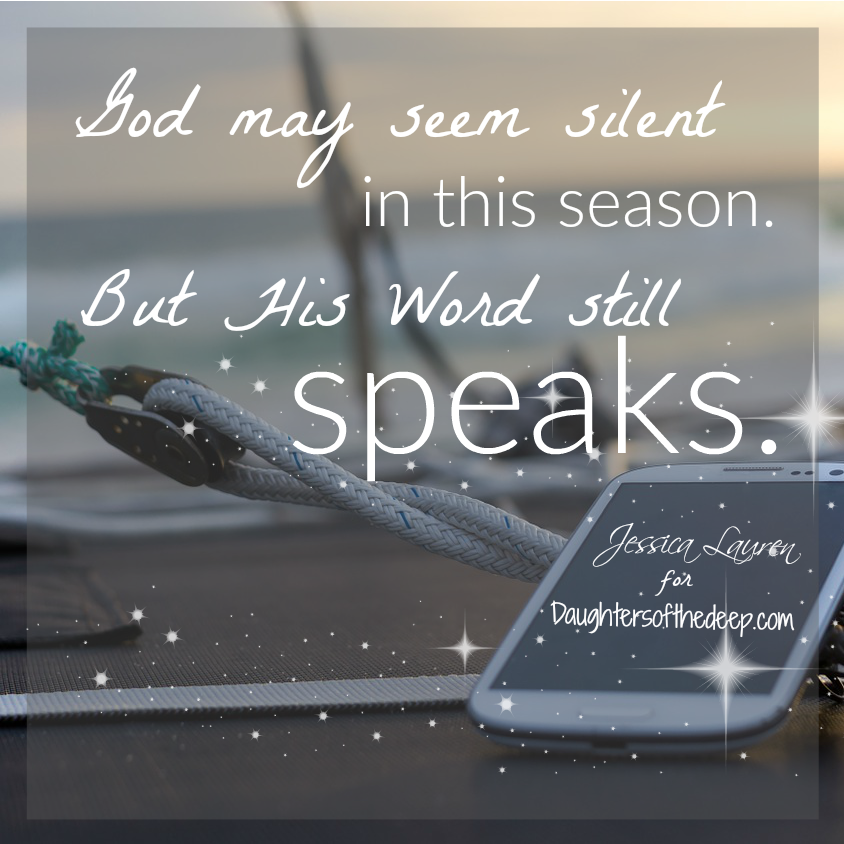 I’m not a savvy skipper. But I’m familiar with “Red, Right Returning,” or known to me as, returning home to safe harbor, from open waters. Depending which side of the boat buoys are on, determines the direction you’re headed, either proceeding to deeper waters or returning inland.

Sailors watch out for buoys and beacons in the open sea, for they provide navigation information. When you’re in deep waters, you need to know what routes to follow and areas to avoid.

I like returning to red on right, it’s a sign we’re steering shoreward, closer to solid ground. If I get caught in rough weather, I’m safer off the surf, than sailing in it. The sea can’t offer shelter in a storm.

But I’ve come to know One who parts impossible seas, calming roaring ones, still. In fact, let’s anchor together around this story on the Sea of Galilee.

Now it happened, on a certain day, that He got into a boat with His disciples. And He said to them, “Let us cross over to the other side of the lake.” And they launched out. 23 But as they sailed He fell asleep. And a windstorm came down on the lake, and they were filling with water, and were in jeopardy. 24 And they came to Him and awoke Him, saying, “Master, Master, we are perishing!” Then He arose and rebuked the wind and the raging of the water. And they ceased, and there was a calm. 25 But He said to them, “Where is your faith?” And they were afraid, and marveled, saying to one another, “Who can this be? For He commands even the winds and water, and they obey Him!” Luke 8:22-25 NKJV

Jesus directed the disciples to, “Cross over to the other side.” But obedience steered them straight into a squalling storm. Ever happen? Finally you have a firm resolve to obey and you “launch out”, “cross over”, then suddenly, you’re surrounded by uncertain circumstances. 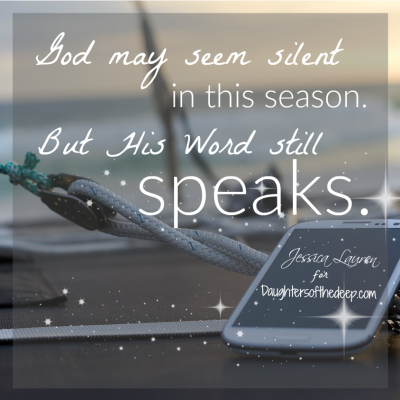